The University Press of Kentucky’s Spring and Summer 2019 catalog is now out! Featuring such titles as The US Senate and the Commonwealth, Sir Barton and the Making of the Triple Crown, and Adolph Rupp and the Rise of Kentucky Basketball, there’s something for everyone.

Check out our new releases! 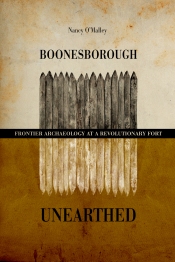 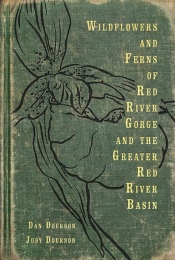 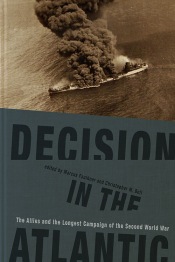 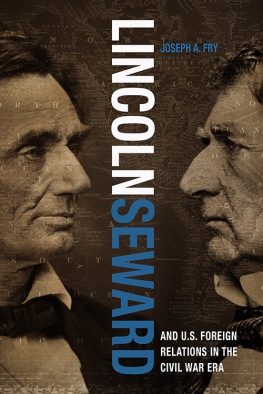 UPK is also proud to announce the launch of two imprints: Andarta Books (in partnership with Brécourt Academic, publisher of Global War Studies) and South Limestone. Combining original research and top-level scholarship, Andarta Books will publish works in a variety of subject areas such as military/naval history, air power studies, diplomatic history, and intelligence studies. Decision in the Atlantic: The Allies and the Longest Campaign of the Second World War is the first title from Andarta Books, while Wildflowers and Ferns of Red River Gorge and the Greater Red River Basin and Wild Yet Tasty: A Guide to Edible Plants in Eastern Kentucky are the first titles for South Limestone.

Take a look at forthcoming books in the Screen Classics series!

Many of our other series have new titles, too. Sir Barton and the Making of the Triple Crown will be the most recent installment in the Horses in History series, while The Soldier Image and State Building in Modern China, 1924-1945 is part of the Asia in the New Millennium series. Foreign Friends: Syngman Rhee, American Exceptionalism, and the Division of Korea and Lincoln, Seward, and US Foreign Relations in the Civil War Era are forthcoming in the Studies in Conflict, Diplomacy, and Peace series. Coming in April, Biplanes at War: US Marine Corps Aviation in the Small War Eras, 1915-1934 and Lectures of the Air Corps Tactical School and American Strategic Bombing in World War II will be the first members of the Aviation and Air Power series.

Multiple of our Association of the United States Army (AUSA) series have upcoming releases as well. Click here to find them. 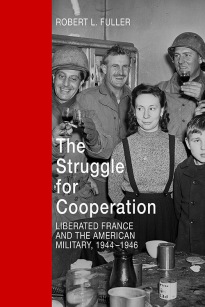 The catalog also includes a novel from Aga Khan Prize for Fiction winner Lamar Herrin, a work that explores pop culture and what can happen when people move beyond the borders of law and order, and an edited collection inspired by a recent photography exhibition at the University of Louisville. 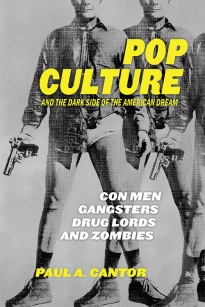 And don’t forget to see what is new in paperback!