Brown and Jarman Jr. on the set of The Yearling,Courtesy of Claude Jarman Jr.

Though he crafted films that garnered thirty-eight Academy Award nominations, Brown is not as well remembered as many of his contemporaries. Historian Gwenda Young hopes to change that with the publication of Clarence Brown: Hollywood’s Forgotten Master, the first full-length biography of the seminal director. She recounts his upbringing as the son of hardworking Irish immigrants, as well as his work with stars such as Lionel Barrymore, Joan Crawford, Clark Gable, and Mary Pickford, which created his reputation for introducing new discoveries as well as revitalizing fading careers. Throughout his long tenure behind the camera, Brown defied expectations to create a lasting body of work that spanned Hollywood’s silent and golden eras.

Over the course of a five decade–long career, Brown directed numerous films that have stood the test of time—The Last of the Mohicans (1920), Anna Christie (1930), Anna Karenina (1935), The Human Comedy (1943), National Velvet (1944), The Yearling (1946), and Intruder in the Dust (1949), among others. Here, we have given you a look into a selection of Brown’s “starmaker” credits, of which have been remembered for defining Hollywood for decades.

The Last of the Mohicans, Maurice Tourneur Productions, 1920

The Light In the Dark (short), Vitagraph Company of America, 1922 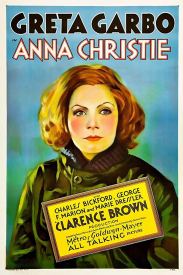 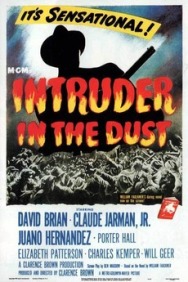 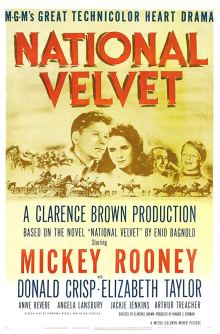 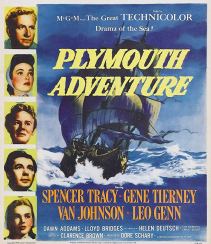